The Edomites were descendants of Esau who lived south of the Dead Sea. The nations of Edom and Israel shared the same ancestor, Issac, and the same border. But the Israelites looked down on the Edomites because they had intermarried with the Canaanites.‭

Esau married with the following women:

Esau had acquired in the land of Canaan together with his family, away from his brother Jacob. Esau moved to settle in the hill country of Seir instead.

Kings who reigned in Edom before any Israelite king reigned: 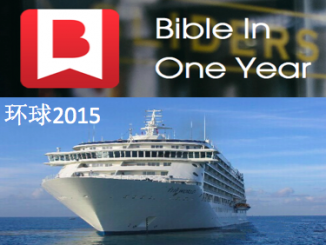 Bible In One Year