Years ago I was speaking to a friend of mine who is not a Christian. He said this to me:

‘I don’t understand. You Protestants and you Catholics, you look exactly the same to me. You both have church buildings that look the same. You both say the Lord’s Prayer and do stuff with bread and wine. Whatever it is you disagree about (and I have no idea what it is) has absolutely nothing to do with my life. However, whilst you are fighting each other I am not interested.’

It struck me then how damaging disunity is to the church and our witness to the world. No wonder Jesus prayed for ‘complete unity’ (John 17:23) and the apostle Paul was passionate that we should be ‘perfectly united’ (1 Corinthians 1:10).

Unity is at the core of our faith. We believe in one God: Father, Son and Holy Spirit. There is unity in the Trinity. Disunity, on the other hand, has been the curse of humankind ever since Adam and Eve fell into sin.

Jesus died to bring reconciliation and unity. Thank God that today, all around the world, we are seeing a lowering of denominational barriers and a greater unity in the church.

Proverbs 19:3-12Among the many words of wisdom in this passage is one proverb that is of utmost importance for unity in our relationships: ‘Good sense makes a man restrain his anger, and it is his glory to overlook a transgression or an offense’ (v.11, AMP).

I have been challenged by this verse many times in my life. It is so easy to be offended. It is easy to hold a grudge. It is easy to seek revenge. If responded to in this way, even one small offence can lead to the breakdown of a relationship. It can end a friendship.

Lord, forgive me when I am too easily offended. Thank you that through the cross of our Lord Jesus Christ, you overlook my offences. Help me through that same power to overlook the offences of others. Help us to be a community where we maintain the unity of the Holy Spirit.

1 Corinthians 1:1-17Corinth was a large cosmopolitan city that attracted people from every nation, culture and religion. In many ways it was similar to a city like London. It was a commercial centre. It was a centre for arts, recreation, literature and architecture. It was a place with many museums and theatres.

The people of Corinth were wealthy, hard drinking and sexually promiscuous, and it was notorious for immorality.

In AD 50, Paul went to Corinth to plant a church. He stayed with his friends Priscilla and Aquila. He got himself a job and started preaching the gospel. He started a church in a house and stayed eighteen months until the Spring of AD 52. Then he handed the church over to Apollos and moved on to plant more churches.

Some time later Paul received a report that in his absence all kinds of problems had developed, including division in the church. About five years later he wrote this letter to try to deal with some of the issues.

Quarrelling and disunity began very early in the church’s history. In Corinth it seems that the different factions were divided not so much by doctrine, as by mindset. Instead of being united in Christ they split into factions based purely on the leader they most respected – Paul, Apollos or Peter (Cephas) (vv.11–13).

Even before Paul starts his appeal for unity and love, we can see in his introduction and greetings how the theme of unity runs deep in Paul’s thinking. The basis of our unity is the person of Jesus:

Every Christian in the world is someone who is sanctified in Jesus Christ and who calls on the name of our Lord Jesus Christ. Christ is not divided (v.13) and neither should we be. We share the same Lord. We are all called into ‘fellowship’ with Jesus (v.9). The word for fellowship used here is koinonia. It is the deepest and most intimate relationship possible. It is the word used of the marriage relationship. We all love Jesus deeply and intimately.

Paul is passionate about this unity. He writes, ‘I appeal to you, brothers and sisters, in the name of our Lord Jesus Christ, that all of you agree with one another so that there may be no divisions among you and that you may be perfectly united in mind and thought’ (v.10).

He is not happy to settle for a superficial unity. He appeals for perfect unity. In our lifetime we may not succeed in seeing the complete unity of the church. However, we should never settle for less. We should pray for it and seek to do all we can to bring it about. Jesus prayed that we might be brought to complete unity (John 17:20–21).

3. Unity under one King

Sadly, the history of the people of God in the Old Testament was also one of disunity. There was only one period in Israel’s history where there was any real semblance of unity. That was the period we now read about in the Book of Chronicles. David united ‘all Israel’ (18:14).

This was a period of great blessing for the people of God. Nathan said to David, ‘Whatever you have in mind, do it, for God is with you’ (17:2). ‘The Lord gave David victory everywhere he went’ (18:6b). ‘David reigned over all Israel, doing what was just and right for all his people’ (v.14).

This unity continued in the reign of Solomon. The chronicler sees the unity of this period as the ideal. Writing hundreds of years later, he is not naïve about the failings of King David, and neither is he slow to point out the temptations of Solomon that spelt the beginning of the end of this golden age – gold, horses and many wives (see Deuteronomy 17).

After hundreds of years of disunity he hopes that one day Israel will have a king who can do what even David and Solomon could not fully do. He longs for a king who will bring, among other things, total and permanent unity to the people of God. The fulfilment came about not through an earthly king, but through a heavenly one.

Lord Jesus, you are the Anointed King, who more than fulfilled the expectations of Israel. Thank you that you have the power to unite the entire human race under your lordship. Thank you that one day we will see this unity. In the meantime, we ask for your help to bring healing to the divisions within the church and we seek and pray for its complete unity.

‘He will keep you strong to the end, so that you will be blameless on the day of our Lord Jesus Christ.’

I tend to feel a little nervous about the final (judgment) day. But it is encouraging that Jesus is going to keep us ‘strong to the end’. 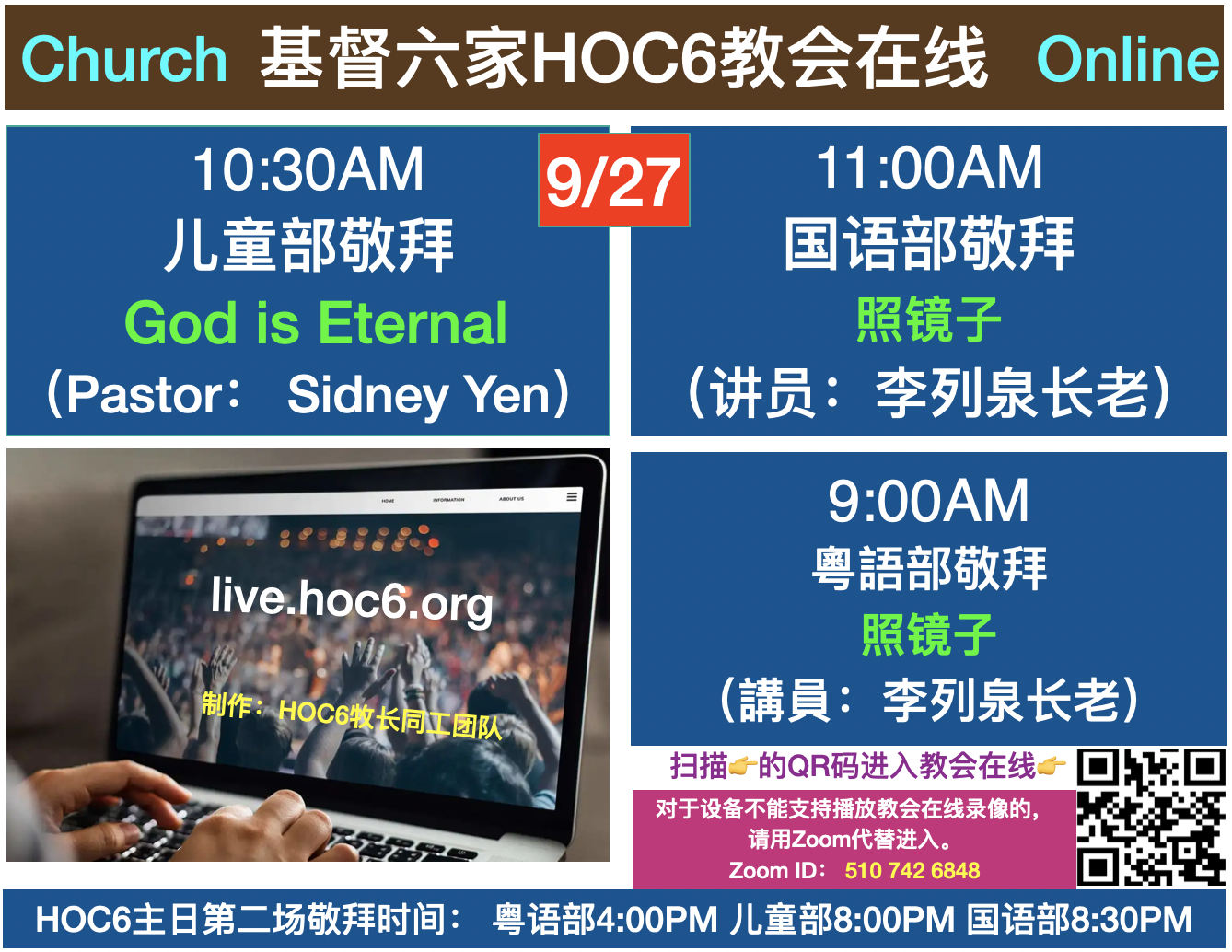 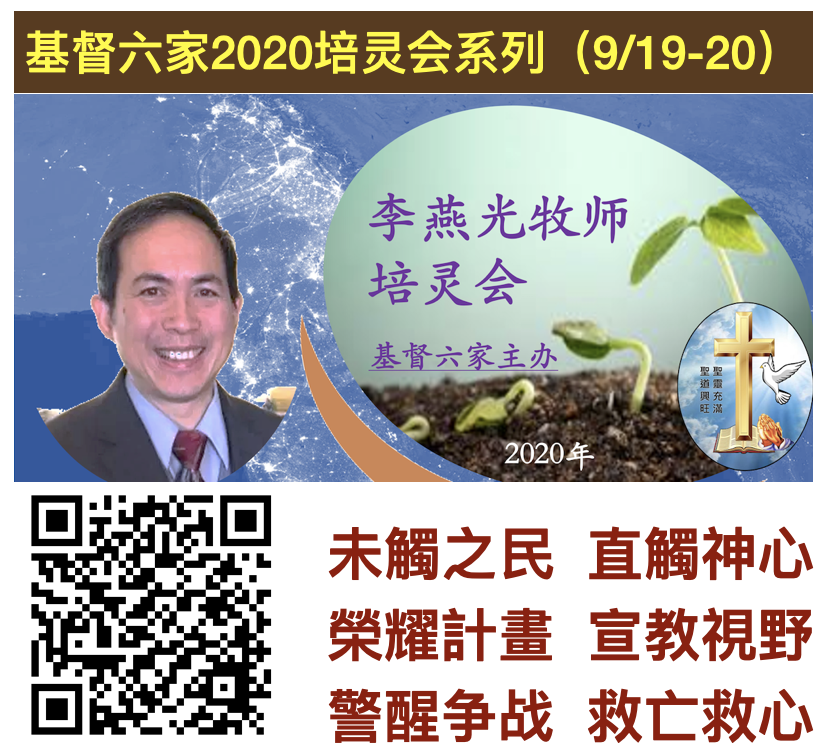