Chuck Colson was a self-made man. As a student, he arrogantly turned down a scholarship to Harvard. He joined the Marines, set up his own law firm and entered politics. By the age of forty he had become one of President Nixon’s closest advisers. Later he described himself as ‘a young ambitious political kingmaker’. He was known as Nixon’s ‘hatchet-man’.

He pleaded guilty to his part in the Watergate cover-up scandal and was sent to prison. By then he had encountered Jesus. When he left the court after hearing the sentence he said, ‘What happened in court today… was the court’s will and the Lord’s will – I have committed my life to Jesus Christ and I can work for him in prison as well as out.’

Colson did just that. After his release he set up Prison Fellowship and has since been directly or indirectly responsible for leading thousands to Christ. I once heard him say, ‘I was ambitious, and I am ambitious today, but I hope it is not for Chuck Colson (though I struggle quite a lot as a matter of fact). But I am ambitious for Christ.’

Ambition has been defined as the ‘desire to succeed’. There are ultimately only two controlling ambitions to which all others may be reduced: one is our own glory, and the other is God’s glory.

1. Be ambitious about your relationship with God

This relationship is founded on the many ways in which we experience God’s help. The psalmist remembers how God ‘heard my cry for mercy’ (v.1), how ‘when I was in great need he saved me’ (v.6), how ‘the Lord has been good to me’ (v.7) and how God ‘delivered my soul from death, my eyes from tears, my feet from stumbling’ (v.8). This is then the basis of his ambition to ‘walk before the Lord’ (v.9).

Lord, I love you. I want to make it my ambition today, and for the rest of my life, to walk before you in the land of the living.

2. Be ambitious for Christ

Philippians 3:1-4:1Sometimes Christians wonder whether it is right to be ambitious. They associate ambition with pride and think that humility means not being ambitious.

However, Paul was fiercely ambitious. Before he was a Christian, Paul had been ambitious in his zeal for Judaism, which led to a desire to persecute the church. After his conversion, he did not lose his ambitious nature, but its direction changed. If anything, he was even more ambitious! He describes himself in this passage as being like an athlete desperate to win a race (vv.13–14).

Paul contrasts his great ambition for Jesus with two wrong types of ambition. The first is his own ambition before he became a Christian. He describes how he put his confidence in the flesh (‘outward privileges and physical advantages and external appearances’, v.3, AMP), trusting in the different marks of his old religion (vv.3–6). But, as Karl Barth once said, ‘Jesus Christ came to destroy religion.’

God wants you to be confident, but not ‘in the flesh’. Rather your confidence should be in God alone – his love and provision. Paul’s religious ambition and zeal were misdirected. He ended up ‘persecuting the church’ (v.6).

The second wrong type of ambition is the material and earthly focus of so many in the world around us: ‘Their god is their stomach [‘their appetites, their sensuality’, AMP], and their glory is in their shame. Their mind is on earthly things’ (v.19).

Paul now had a godly ambition. In vv.8–11 he describes the ‘surpassing greatness of knowing Christ Jesus my Lord’ (v.8), and the ambitions that flow from it.

Paul realised he could never attain perfection. All his ambitions to attain ‘a righteousness on my own’, he now regards as ‘rubbish’ (v.9). Instead he was enjoying the fact that through trust in Christ he received ‘the righteousness that comes from God and is by faith’ (v.9).

God never allows us to achieve perfection in this life. Our weaknesses keep us dependent on him, leaning on him and on his love and grace.

What was Paul’s ambition? What should your ambition be?

The Spirit of God brings this resurrection power to your life. By the power of his death and resurrection, Jesus disarmed Satan, broke the hold of sin and defeated death. This power is available to you to enable you to live a holy life and to minister to others with his resurrection power. Make it your ambition to know that power more and more.

The suffering and death of Jesus is different from ours in that he died for our sins to save us from what we deserve. You will never suffer in exactly the way he did. But sometimes you will suffer for your godly ambition.

This suffering is the practical result of our Christian life. For some, this will mean severe persecution, like those Christians in Syria and Iraq suffering horrifically right now under ISIS.

For all of us, it will include ‘all the pangs and afflictions… in the struggle against sin either within or without’ (J. B. Lightfoot). It is at these moments of suffering that we experience ‘fellowship’ with Christ. Make that fellowship your ambition whatever the cost.

Jackie Pullinger says that God gave her ‘resurrection eyes’. She says, ‘Only Jesus opens eyes… but all who believe in the resurrection of the dead know their destination is a place of comfort, a better country, a heavenly city.’

Paul says he is not there yet but it is his aim and ambition (v.12): ‘I’ve got my eye on the goal’ (v.14, MSG). Don’t focus on the past – how far you have fallen, your failures or even your successes. Rather, ‘forgetting what lies behind’ keep focused on Jesus, be single-minded, press forward and respond to his call.

Lord, help me to get my ambitions right. Help me to focus my life on ‘the surpassing greatness of knowing Christ Jesus my Lord’ (v.8).

3. Be ambitious to speak God’s words

Jeremiah 4:10-5:31God calls Jeremiah to a new level of powerful speaking: ‘I’m putting my words as fire in your mouth’ (5:14, MSG). Now you too can have this experience of speaking God’s powerful life changing words to those around you.

The Lord speaks through Jeremiah and says, ‘My people are fools; they do not know me… they are skilled in doing evil; they know not how to do good’ (4:22). He warns that judgment is coming because the people have focused their ambitions in the wrong direction.

Jeremiah thinks that surely the leaders will know the right way: ‘So I will go to the leaders andspeak to them; surely they know the way of the Lord, the requirements of their God’ (5:5). But they, like the people, ‘refused to repent’ (v.3c). Their ambitions were focussed on the false gods of money, sex and power.

Only God can satisfy our deepest needs (v.7b, MSG). God says to them, ‘I supplied all their needs, yet they committed adultery and thronged to the houses of prostitutes. They are well-fed, lusty stallions, each neighing for another man’s wife’ (vv.7b–8).

He goes on to say that their houses are full of deceit. They have ‘become rich and powerful and have grown fat and sleek’ (vv.27–28a). Although they were rich and powerful, they did not care for the poor: ‘Right and wrong mean nothing to them. They stand for nothing, stand up for no one, throw orphans to the wolves, exploit the poor’ (v.28, MSG).

Lord, may the words in my mouth be like fire so that others may come to experience the surpassing greatness of knowing Christ Jesus.

‘One thing I do: Forgetting what lies behind and straining towards what is ahead.’

It is important not to be hindered by the past in any way – either the failures and disappointments, or the successes, which might make us over confident. Instead we need to keep our eyes on Jesus. 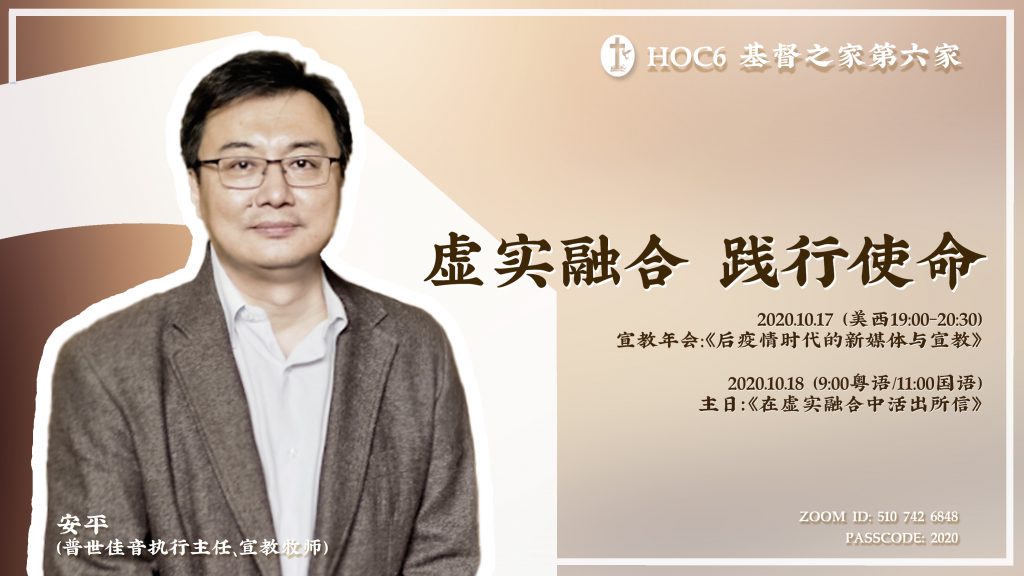