The Dangers of Pride

I remember a time when I was working as a lawyer. A few cases had gone really well and I was sitting on a train on the way to court thinking I had a very straightforward case that I was bound to win. I was so confident I decided that it was not worth even bothering to pray about it or commit it to the Lord.

When I stood up to speak, the judge asked me whether I was aware of a case that had changed the law in the last few days. I was not. The result was a very humiliating defeat. As the passage in Proverbs today warns, pride had come before a fall.

In my embarrassment I cried out to God for help. I read the case, which at that stage was only reported in The Times, and wrote an opinion saying I thought the decision was wrong and would be reversed on appeal. Thankfully, it was.

We were able to go back to court and get the order we needed. The solicitor, rather than judging me for my mistake, was kind enough to be impressed by the opinion I had written and sent me many more cases. So it became a double lesson; not just about the dangers of pride but also about the extraordinary grace of God and how ‘things work out when you trust in God’ (Proverbs 16:20, MSG).

I try not to forget the lesson I learnt about the dangers of pride and self-reliance whenever I stand up to speak. I would like to say that I have never made the same mistake again but it is a lesson that I have had to re-learn several times.

In English, the word ‘pride’ can have a good sense. For example, we would not say it is wrong for a person to be proud of their children, or to take pride in their work. However, when the Bible talks about pride it means something different from this and has very negative connotations.

It means to have an excessively high opinion of one’s own worth or importance; it suggests arrogant or overbearing conduct. It is the independent spirit that says, ‘I have no need of God.’ Arguably, therefore, it is at the root of all sin. How should we respond to the temptation and dangers of pride?

Proverbs 16:18-27God wants you to learn to walk in humility and kindness, not arrogance and pride. Pride comes before a fall: ‘First pride, then the crash – the bigger the ego, the harder the fall’ (v.18, MSG).

We are reminded that ‘It’s better to live humbly among the poor than to live it up among the rich and famous’ (v.19, MSG).

A lack of power is very frustrating at times when we think we know how best to advance the kingdom of God. However, Jesus had very little power from a human point of view. He was ‘lowly in spirit and among the oppressed’ (v.19).

In this passage we see that this ‘lowliness of spirit’, which is the opposite of pride, is associated with a number of things:

Acts 25:23-26:23What should you do if you get the opportunity to testify about Jesus? How should you go about telling your story? We see in this passage a great example of what to do.

Paul, on trial, tells the court that Jesus gave him a commission to serve: ‘I have appeared to you to appoint you as a servant and as a witness’ (26:16). As Jesus came ‘not to be served, but to serve’ (Mark 10:45), all of us are called to be servants and witnesses. A witness humbly points beyond him or herself. Paul humbly points to Jesus. In this passage we see how he fulfils this calling.

Paul, in prison and on trial, comes face to face with pride and ‘great pomp’ as he is brought before Agrippa and Bernice (Acts 25:23). It must have been a very daunting experience.

Paul, once again, simply and humbly gives his testimony. He is polite and respectful to King Agrippa (26:2–3). He conforms to custom and social graces. He skilfully selects the parts of his story that are relevant to his audience.

In the first part of his testimony Paul uses ‘I’ messages as opposed to ‘you’ messages. Whereas ‘you’ messages can seem arrogant and patronising, ‘I’ messages are sometimes more effective, as well as being a more unthreatening and gracious way to make a point.

He says he used to be just like them: ‘I too was convinced that I ought to do all that was possible to oppose the name of Jesus of Nazareth. And that is just what I did in Jerusalem… Iput many of the saints in prison, and when they were put to death, I cast my vote against them’ (vv.9–10).

The implicit message is, ‘I was just like you. I was full of pride, power and pomp. I did what you are now doing. I persecuted Christians just as you are now persecuting me.’

He then tells how Jesus appeared to him and pointed out that in persecuting Christians, he was actually persecuting Jesus. ‘I am Jesus, whom you are persecuting’ (v.15).

Jesus told him, ‘I am sending you to them to open their eyes and turn them from darkness to light, and from the power of Satan to God, so that they may receive forgiveness of sins and a place among those who are sanctified by faith in me’ (vv.17–18). Through this powerful ‘I’ message of his testimony, Paul is actually saying to them that they are in darkness and under the power of Satan, in need of forgiveness for their sins.

He goes on, ‘I have had God’s help to this very day, and so I stand here and testify to small and great alike’ (v.22). Paul was willing to speak to everyone, to the powerful and to the weak.

Paul’s message was always centred on Jesus, who had appeared to him on the road to Damascus. He testifies that, ‘the Christ must suffer and… rise from the dead’ (v.23, AMP).

Lord, help me to take every opportunity to tell people about Jesus and to follow his example of humble service.

Pride is a particular temptation for anyone in a position of power – whether that power comes from status, success, fame or wealth.

Here we read that although he ‘did what was right in the eyes of the Lord… the high places… were not removed… The Lord afflicted the king with leprosy until the day he died’ (2 Kings 15:3–5). Why did his life end in such a mess?

The book of Chronicles gives the answer: ‘His fame spread far and wide, for he was greatly helped until he became powerful. But after Uzziah became powerful, his pride led to his downfall. He was unfaithful to the Lord his God’ (2 Chronicles 26:15–16).

This story is a clear example of the principle enunciated in Proverbs 16:18–19, as we read in our first passage today. It warns us that if God has blessed us with success there is always a temptation to become proud.

Lord, thank you for all the warnings in the Bible, as well as the encouragements. Help me always to take heed of these warnings. Lord, I am utterly dependent on you. Help me to keep my eyes always fixed on Jesus who was all-powerful and yet humbled himself, made himself nothing and took the nature of a servant (Philippians 2:6–8).

Once I managed to get into a small parking space in one manoeuvre and was rather pleased with myself. I told my mother, who was with me in the car, that I was the best at parking in our family and resented remarks about women not being good at parking. Later, someone asked if I could go and pick something up. I jumped into the car with a friend and we returned. The same space was free. But could I get into it? It took me five goes and in the end my friend was offering to park for me! It served me right. Pride comes before a fall! 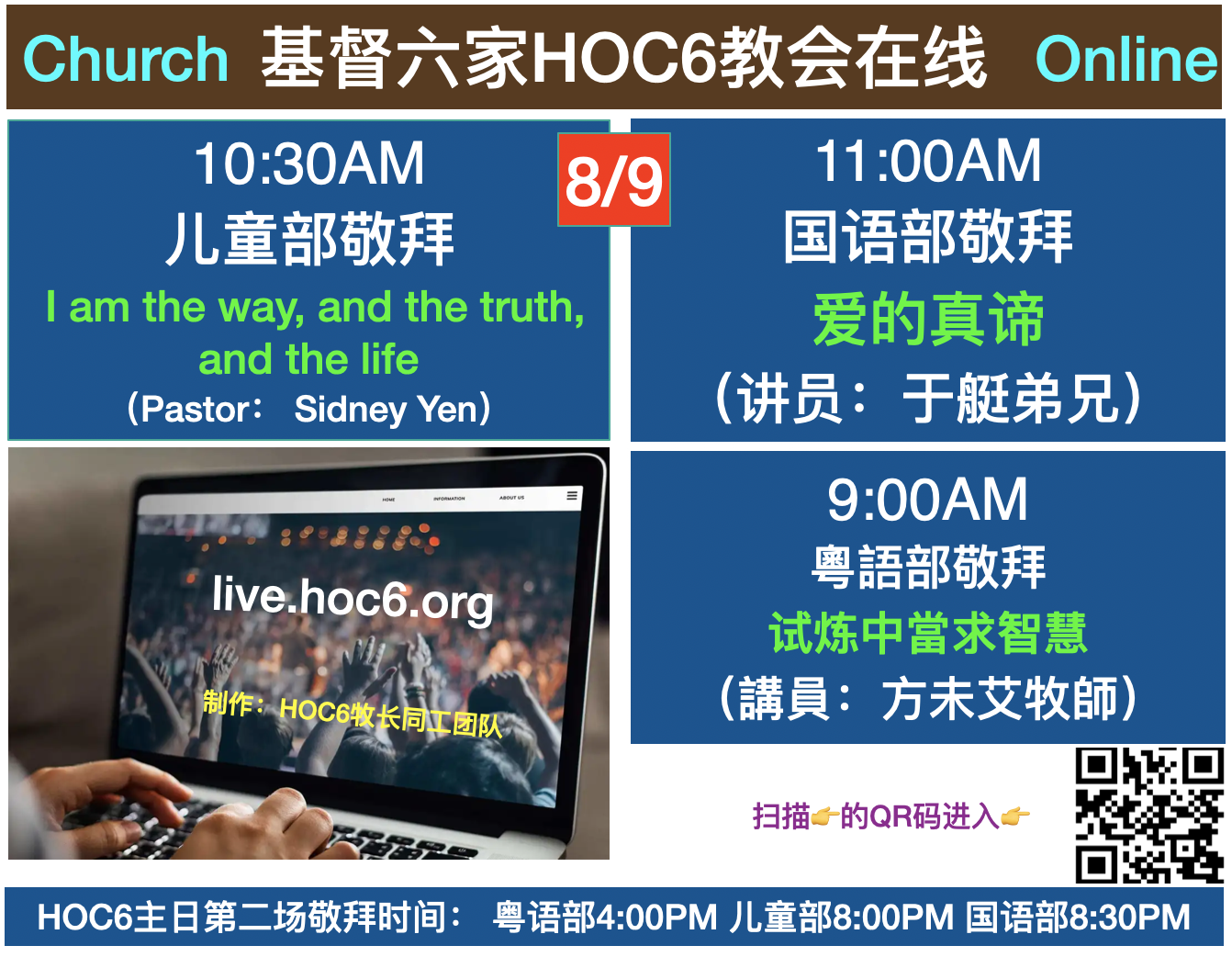